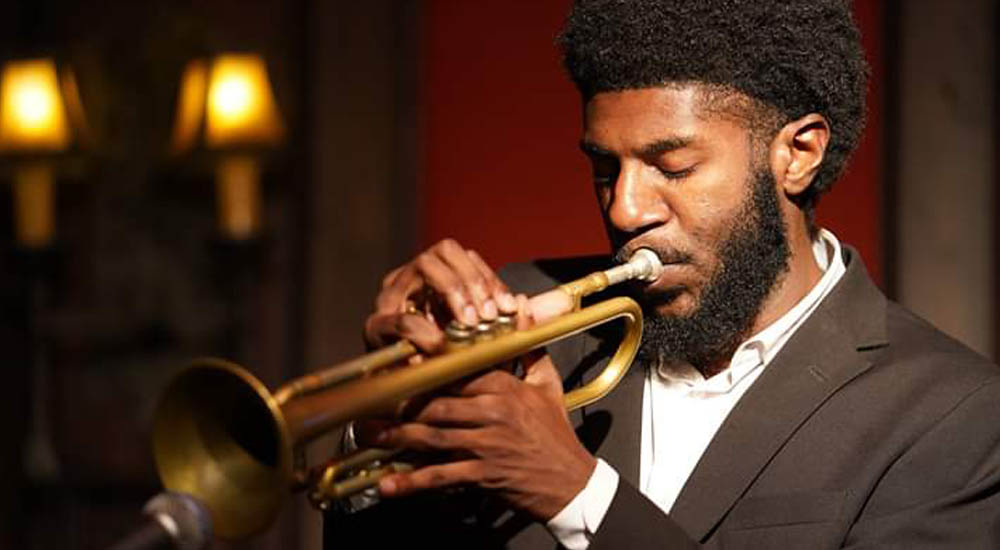 Allen has made three appearances as a sideman in the Detroit Jazz Festival, one being with the great saxophonist Wendell Harrison (2015), one being with Detroit bassist Ali Bey (2017), and lastly with the Detroit Jazz Festival All-Star Alumini Band (2019). In January 2019 Allen was chosen by the Detroit MetroTimes as one of ten artist they thought would become famous in that year. Soon after that Allen was approached with many interview requests, one being with Detroit Public Television/ PBS and the other being with Honeysuckle Magazine, a New York City based magazine company. Aside from that Allen has worked with several artist from the Detroit Music Factory label, such as Gayelynn Mckinney, De’Sean Jones and Sean Dobbins. He has also worked with Detroit saxophonist David McMurray from the Blue Note record label. Adding to that, Allen also got the opportunity to share the stage with New York based saxophonist J.D Allen, who is with HighNote Records.